Step One: Nutrify the body with ALL 90 essential nutrients according to body weight.
Why? To give our body the materials it needs to build and maintain strong healthy cells, strengthen our immune system and properly manage and regulate optimal bio-chemical metabolic processes.

How? Choose a Healthy Body Start Pack based on the results of This Self Evaluation Survey

I close this topic with a short fictional story, kinda like the Matrix.

Greater Amounts of Free Radical Antagonists were in the air, water, environment and food and the nutritional levels of all essential nutrients and anti-oxidants (free radical scavengers) required for optimal immune function and healthy cell production and maintenance were lower than ever and degenerative disease became epidemic!

A perfect storm.. less of the good and more of the bad in our soil, foods and environment.

Eventually, the little girl’s mother got cancer and died and when the girl grew up, she got cancer as well. The doctors pointed to her mother and told her it was a “genetic” flaw in her body inherited from her parents, and because of this it was inevitable and beyond her control.

So they gave her man made drugs, radiation and toxic chemicals to try to attack and kill the cancer (which also attacked her body and immune system) without ever considering the possibility that nutritional deficiencies and low levels of anti-oxidants combined with environmental and dietary free radical antagonists might be the cause of the problem in the first place. So she eventually died of a combination of the treatment and the cancer.

And in this Ghetto, another little baby child is born… and his Ma Ma Cries… WAKE UP NEO!

The End! Of course this is just fiction, right? 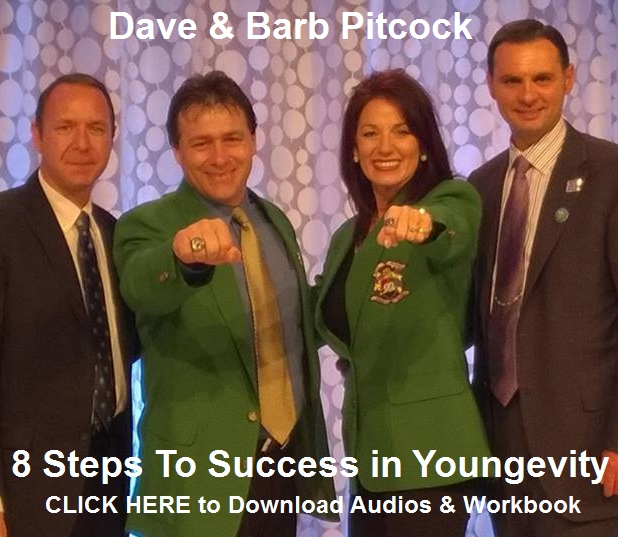 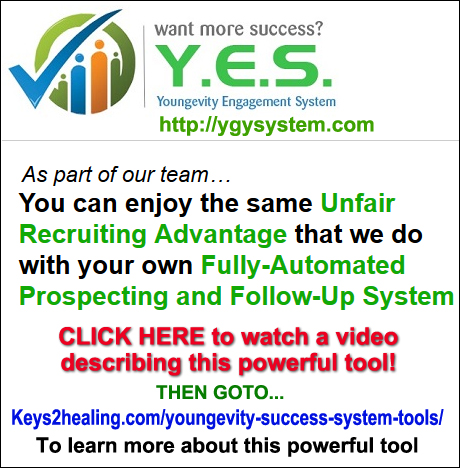